3 months ago (to the day!), I wrote this post about going gluten-free. I’m just shy of being 4 months gluten-free! Time surely does fly. Anyway, I wanted to update you on how it’s been and what I’ve learned. 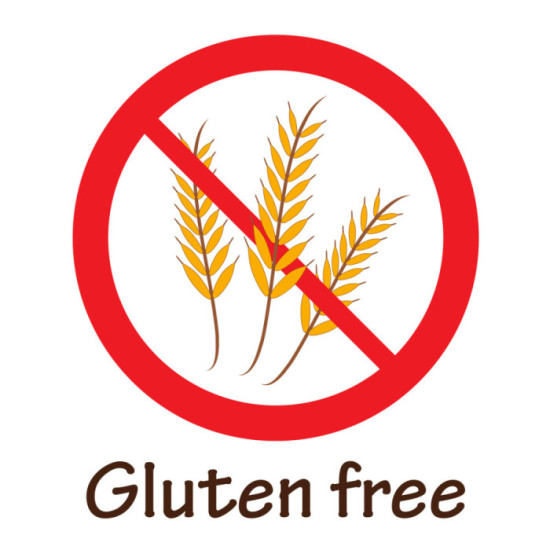 In that post, I explained what symptoms I was dealing with and that most of them had subsided within 3 weeks. I also mentioned that at week 4, I would be reintroducing gluten to see what happened. So, at week 4 I decided to get my favorite Chinese takeout (Chicken and Broccoli).

I made the decision to have the chicken and broccoli because I have read mixed things about the gluten-containing ingredient: soy sauce. Some say there really isn’t much gluten present due to the fermentation process; others say there is definitely enough gluten to cause a reaction. I was hoping I wouldn’t have any sort of reaction so that I could still eat it from time to time!

Immediately after eating dinner, I felt sick. My stomach was bloated, in pain, and then the digestive problems began. Fast-forward another 4 weeks; I tried introducing gluten again (just incase the last time was in my head), but this time I had sushi with a lot of soy sauce. The same thing happened, but this time it was much worse. The pains were awful, the brain fog came back, and I was so tired.

Since then, I’ve created my own version of chicken and broccoli – get the recipe here. 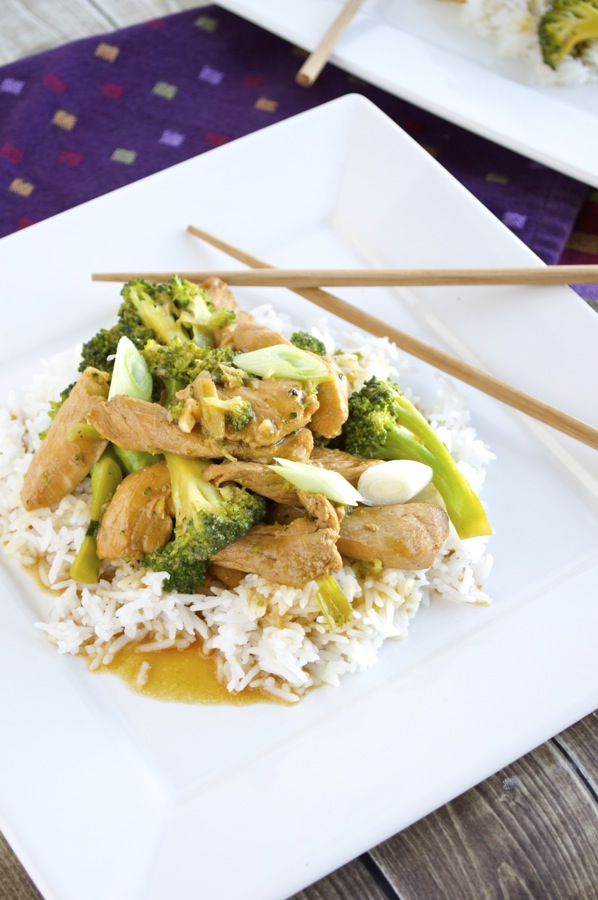 Fast-forward another 4 weeks and I tried introducing gluten again. This time I had a sugar cookie – a very small one. Within about an hour of eating it I started to feel sick, have brain fog, and get really tired. I laid in bed for about 2 hours with an awful headache and my stomach gurgling. Yuck!

I don’t plan on reintroducing gluten again anytime soon, it’s just not worth it! Plus, I’ve adjusted very well to being gluten-free. I feel the best I have in years – no more brain fog, dizziness, stomach pains, or eczema! I’ve lost 7 pounds and haven’t had a pimple since going gluten-free. I’d say those are pretty amazing results.

I still don’t know for sure if I have celiac disease, and to be honest I don’t really care. I have no intention of going to a doctor and going through (and paying for) a multitude of tests. I know I can’t tolerate gluten and that’s good enough for me. Maybe someday I’ll want to know, but right now I’m happy!

I’ve said before that I don’t want this blog to be all about gluten-free – I want everyone to be able to enjoy my recipes. A lot of my recipes are naturally gluten-free, but whenever I have one with a gluten-free ingredient I make sure to give you different options if you don’t need gluten-free. I will continue to do that!

The biggest thing I learned by going gluten-free is to make better food choices. I’ve always been into health and nutrition (it’s what I studied for 4 years in college!), but I got lazy after college and wasn’t keeping up.

It’s easy to just replace all of your favorite gluten-containing foods with gluten-free ones, but that’s not really a good thing. Gluten-free items aren’t any healthier than their gluten-containing counterparts. So, instead I’ve been eating a lot more fruits, vegetables, lean meats, etc. Instead of trying to replace the pasta, bread, etc. I’m just not eating it. And I feel great eating REAL food! 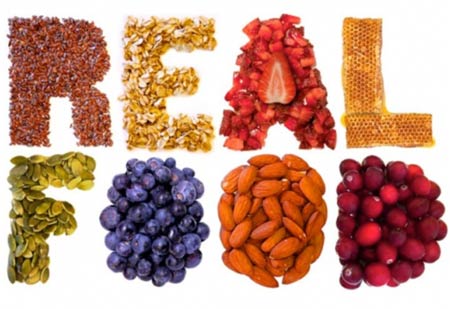 Now, of course I do get a craving for these foods every now and then. So, I consider them a treat. Once in a while I’ll buy some gluten-free pasta, or I’ll make a batch of the best chocolate chip cookies ever. I will still share gluten-free desserts because they are a fun, occasional treat. 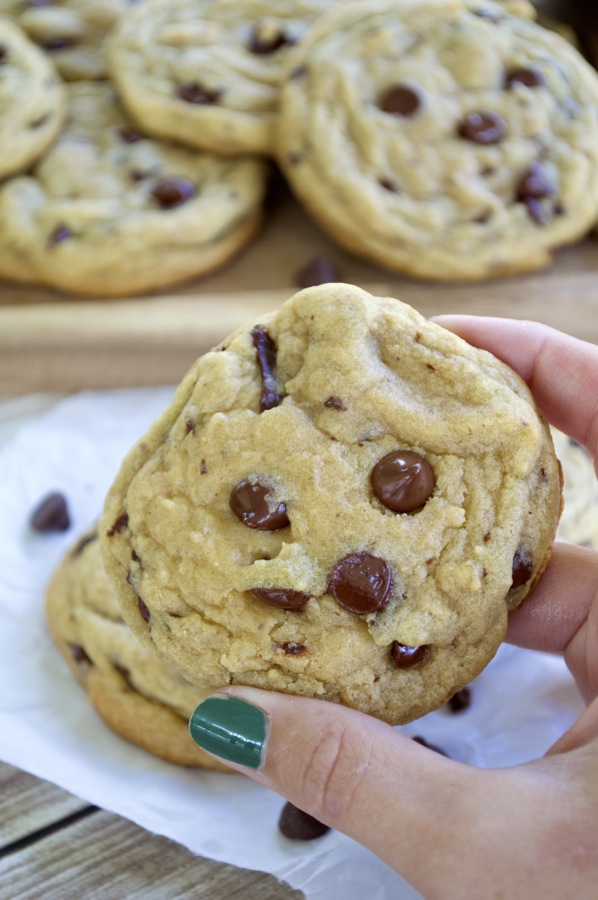 I’m enjoying meat a lot more than I once did and thanks to the spiralizer, I’ve been enjoying vegetables in a whole new way!

My whole point here is that going gluten-free isn’t a fad – the media is making it one. It’s a lifestyle change that we continue to learn more and more about. Don’t just “go gluten-free” because everyone is doing it – do your research and draw your own conclusions! Be proactive about your health!